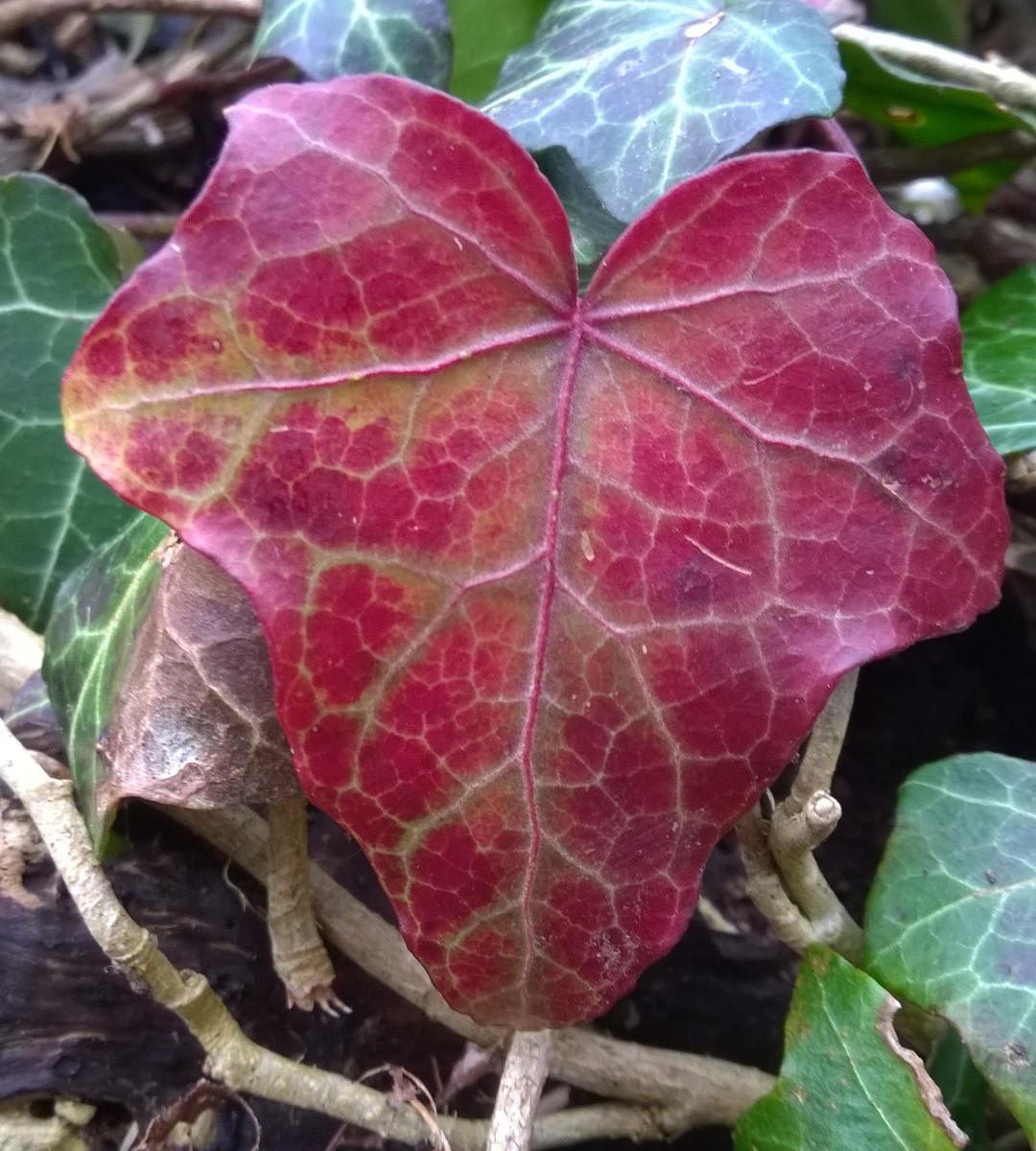 The cold mechanical methodology that is required to fill ones already saturated mind with row after row, line after line of meaningless ‘facts’ in order to regurgitate them in the correct form needed to ‘pass’ an exam. That my dear reader is one of the interesting ways in which we as a collectively accepting society attempt to judge the worth of others, through a ‘test’ that is relied upon to determine another’s worth in a certain subject area.

“I say” the gaunt elderly gentleman from the corner exclaimed as he leant forwards bringing the flickering light of the candle across his withered face. “What a rather odd thing this ‘test’ is, when truly looked into. I would put it to the fine company here willing to listen to these words of reason, that a test, rather than revealing the wisdom of a candidate,” he looked around the room, deadly serious. “The ‘test’ instead relies upon a great many circumstantial factors. Imagine say that the candidate had awoken with a sore head and an aching belly, perhaps the milk for his porridge had fouled and soured. What then would we say if this poor souls ‘test’ came up short of their true ability. Their true knowledge of the subject in question”.

“It was their sour milk, and that dicky constitution that ruined the day for the candidate” his slightly less gaunt elderly companion said with booming voice from the seat opposite, the room grew ever more silent as ears become hooked to the discourse.

“Indeed” agreed the first speaker wisely as he shuffled himself across the worn leather seat and pushed himself up, beginning to pace to the centre of the room. “Yet, would it not be true, that this soul, who hast failed his or greatest potential, simply due to the nuisance of bad fortune, would they suffer unjustly. For in those small moments of our lives when we are called upon to perform as gods, we either take to the stage, acting our way through the performance or we fall without grace. Alas it cannot be said that such a fall is always because the candidate is incapable or unable, any number of factors concerning that time, that day, that moment could have changed the course of their destiny.” The elderly figure struggled visibly as passion flowed through him, taking the shoulder of a burly youth for support he took a moments pause.

There lingered a mild mist upon the air, drifting through the windows upon the warm night the familiar site was common in the place. The walls, the floor, the tables and chairs they were the lot crafted from wood sourced nearby and stained with a dark almost black coating. The few scattered candles about the room gave it an eerie glow as even the hearth remained silent, the fire deemed too hot for a night such as this. Yet happy sat the patrons about the place, the strange atmosphere comforted them as all known ways do, besides history was been made this eve.

“What of those who seek a warrior, not a fighter but one who can meet a challenge that arises without hesitation or fear, one whom, as the unknown rears up to attack, can remain calm and be a whole version of themselves despite the ‘test’ before them”.

The counter came from the arm-chair beside the unlit fire, the figure that spoke was lost in shadow without a candle nearby only the feint fire of a pipe being puffed brought any life to him. The Elder who had spoken first wore a grim look, those local were not surprised by the rebuttal, the conflicting opinion had more than once arrived in the form of this smoking figure. There was however no disdain in the elders expression, instead he appeared thoughtful as if assimilating this new angle. It was the elder’s companion who spoke next, raising himself to feet and striding forwards to stand beside his friend.
“There is truth in the words you weave sir” he said slowly leading the listening crowd. “Despite it, there is also… deception! No test sent by life as you describe, one that would reveal a warrior from a walrus, could possibly enact itself upon the candidate as we so choose to do over and over”.

“Indeed,” agreed the Elder once more as he rose, stepping forwards as his companion gave way. The pair often danced their words like this, as if a fine art guided them from one point to the next all the while reinforcing their point. “We, when we place another under ‘test’ conditions have done so with pre-warning, never mind that our very involvement forfeits the required entropy to make this kind of action truly random and chaotic. No, we must eleveate the disconcerting habit we have insisted upon repeated in order to torture others and obviously ourselves, we must look to new more refined ways to determine ones level of skill. Look upon a blacksmith, when he was an apprentice, was he tested upon the one tool that was created by its maker’s hands, forsaken should this one example fail? Such madness is inconceivable for the value of the skill, of the wisdom of the blacksmith is a gradual thing, as the products quality improves so naturally it becomes known as its usefulness is increased”.

The Elder was exhausted or so he would have the crowd believe as they sympathised with the point being made and his companion helped him back to his seat, meanwhile the room has broken into light chatter as the subject was scrutinized between tables. It all came to an abrupt end as the companion wandered back to the centre of the room, the time had come for him to deliver the final blow on what not one person present could argue had been a fine point well made.

“There must never be a curse placed upon a student, one that demands a performances be given upon a set date, lest he or she be seen a failure. For such a curse would condemn the natural pace of these things to manifest rightly. Look upon the candidate’s entire work and reputation. over time you will truly see how they have progressed. Many of the greatest minds of history were not sharped upon one stone for a single act, if they had, how many would we have lost or discarded because of one moments lapse…”
The companion returns slowly to his place beside the elder and the room remains silent for a time, the usual procedure that followed the ending of a passionate speech. Folk ponder over the nights message, the whole universe watches, awaiting the changing in tides.

A test is a very strange way to display capability, in an interview one is placed upon the spot and tested rigorously, yet how many of the greatest candidates or overlooked because they were having a bad day. How do you feel that all you have learnt and done is judged upon a single moment of time? The story teller’s made a good case but there was opposition and perhaps next time there will be more as the one with the pipe ponders over new horizons. After all, it is often the case that when the majority appears to decide against our own belief, we conserve it inwardly never conforming but neither resisting the way of things.